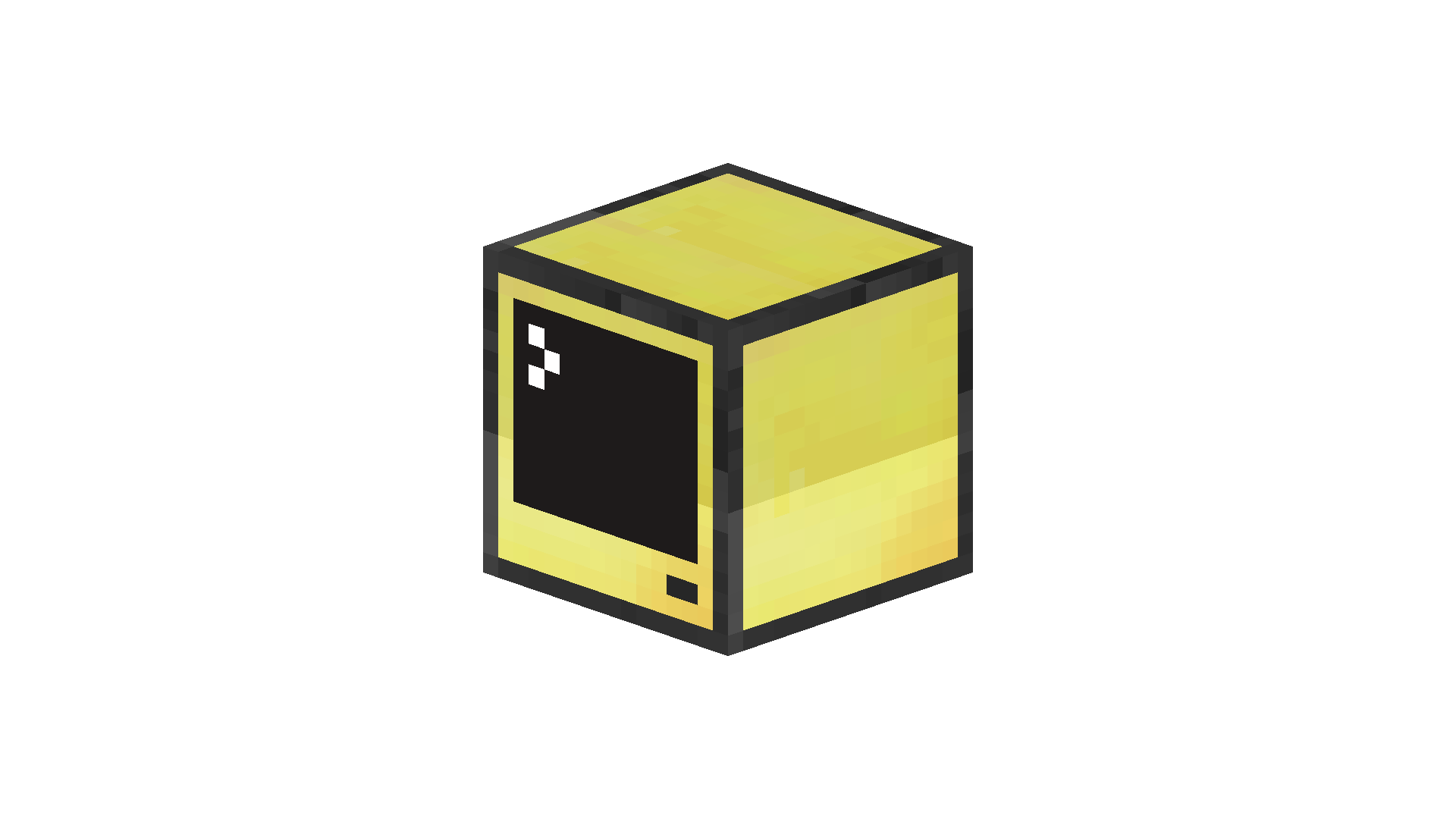 Minecraft and the Automation Fantasy

One of the greatest things about Minecraft is the variety it presents to the player. Its multifaceted nature allows almost anyone to find something to do, even if they aren’t interested in the rest of the game’s offerings. What interests me the most and what brought me back to the game recently is automation. Specifically, the possibility of complete and total factorization brought about by mods like ComputerCraft and Mekanism. While vanilla Minecraft has a good deal of automation now with Hoppers and other Redstone devices, crafting still has to be done manually, sorting items automatically into chests is a slow and error-prone process, and there’s no other way to gather those precious minerals than to venture out with your pickaxe and do some mining. 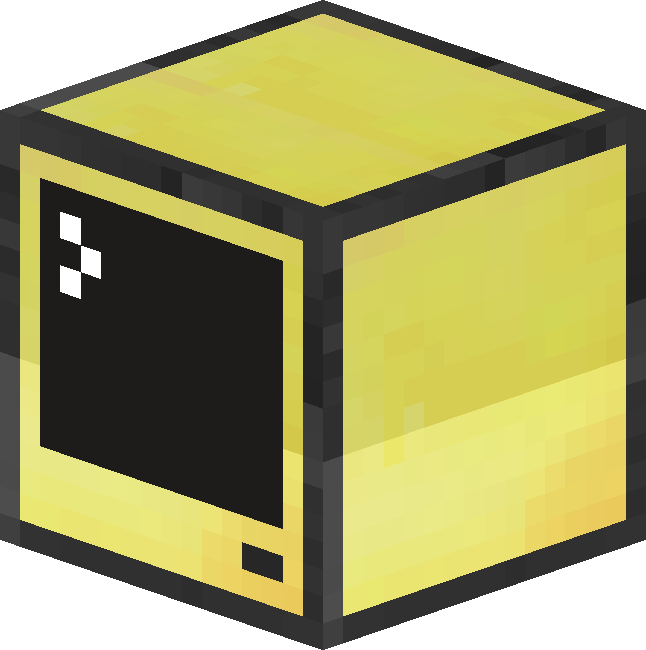 ComputerCraft might not look like much on the surface just looking at its computer blocks. Each one is essentially an individual virtual machine running a custom Lua-based operating system that can interact with other blocks in its vicinity and with other computers. They can also connect to monitors, which have the ability to display large volumes of information as well as receive user input via the touchscreen interface. It’s a neat idea, but without many practical applications to the vanilla world. That is, until you factor in the turtles. Turtles are autonomous computers that have the ability to move, break, and place blocks in addition to the capabilities of the standard computers. They can be used to do almost anything a player can: transfer items, mine for ore, kill mobs, you name it. Their capabilities are only enhanced with the addition of other mods to the landscape. Many of the popular ones, such as Thermal Expansion and Big Reactors, include ComputerCraft APIs for most, if not all, of their machines. That means that Computers and Turtles can interact with those machines directly from the Lua interface and automate away many management tasks, no matter the complexity.

To give an example, the latest version of the Big Reactors mod , now with over 8 million downloads, allows the player to construct a multi-block, highly-configurable reactor that consumes radioactive fuel and produces energy to power other mods' machines. After it’s constructed, the reactor requires some maintenance to get working efficiently. Control rods need to be adjusted, power levels monitored, and fuel input regulated. Thanks to its ComputerCraft API, however, this process of reading readouts and adjusting values accordingly can all be automated away with a simple Lua algorithm, or given remote player control through another Computer. It could even be tied to a remote PHP server outside the game if you’re playing on a server.

Why is any of this special?

You may be asking yourself this question at this point. The answer is simple: mods with a level of interaction this advanced just aren’t found elsewhere. To be fair, you wouldn’t find them in Minecraft a few years ago either. Take Ark: Survival Evolved, for example, a game somewhat similar in player objectives to Minecraft. The one crucial difference to modders is the level of graphical fidelity present. To design 3d models, meshes, and textures at a high enough fidelity to be passable for Ark is a whole lot more of an undertaking than a few 16x16 textures for the six faces of a cube. What’s more, making two machines from different mods interact with each other is far easier when they don’t have complex 3d models that need to connect. The removal of complex and high-fidelity visuals from Minecraft has greatly lowered the barrier of entry to the modding ecosystem and allowed for the creation of a much more diverse set of well-designed mods with a great deal of interaction between them.

In Ark’s endgame, picking berries is still manually picking berries, and gathering stone is still gathering stone, whether you’re riding a dinosaur while doing it or not. In a Minecraft tech modpack with mods like ComputerCraft, a player with enough know-how can eventually sit back, relax, and watch the resources roll in and process automatically stack by stack.